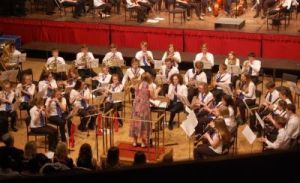 Dinsdag 23 juli 2019 - 20:30 tot 22:30 uur; € 5,00 East Riding Senior Wind Band The group was set up in 1994 to provide an opportunity for brass & wind players in the East Riding to play in a large wind ensemble with players of similar abilities. The members of the band are between 11 & 19 years old. The repertoire of the band is varied and ranges from original wind band works through to arrangements of pop music. In recent concerts the band has played music by as diverse a range of composers as Malcolm Arnold and Freddie Mercury, thus catering for a wide variety of musical tastes! The band performs a number of concerts in and around the East Riding throughout the year, and is at home playing both in a formal concert setting and outdoors. The band has undertaken tours to Paris, Germany, Belgium. Last Year the band performed on stage at Symphony Hall Birmingham as part of the National Festival of Music for Youth.              Theater open 19.30 uur. Voor actuele aanvangstijd van het concert zie website www.cabriosoest.nl 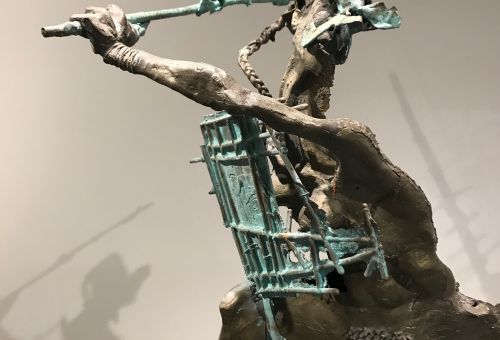 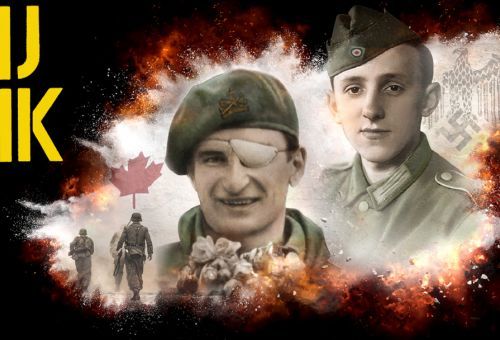 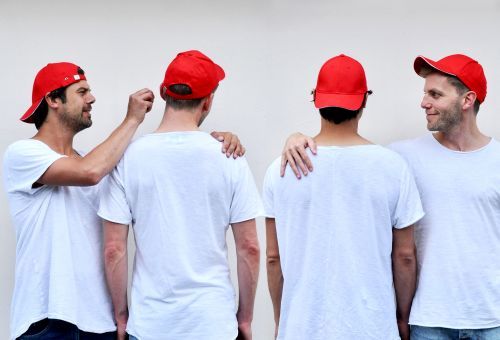